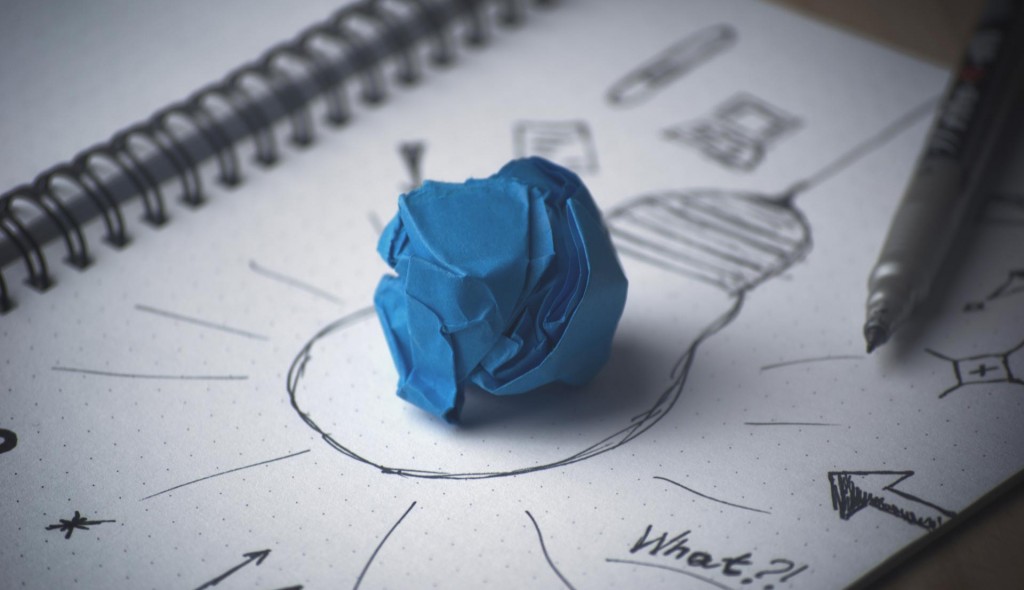 This summer marks the one year anniversary of civicside’s launch. It feels like yesterday we were sitting down with community leaders and citizens vetting the idea and wondering if the vision was too ambitious or a feasible concept for the community to rally behind. We cautiously launched in collaboration with the downtown development authority. And 5 hours and $1,700 later, a parklet was born. For the community, this meant Lafayette would get their first parklet. For civicside, this meant validation and a hopeful future for the months following. Since that time, we’ve seen citizens rally to install lights in a neighborhood park, community gardens, drinking water fountains, a better block at Four Corners, and a public art installment in Parc San Souci that will last for our lifetime. All to the credit of those project creators who had a vision for their community.

Since that time, civicside has been the crowdfunding engine for an additional 7 projects totaling over $35,000.00. While we are proud of these numbers, particularly because they are funds or projects that may have otherwise not been brought to fruition, we’re most impressed with the 320 backers that supported the projects (FYI – backers are those that contributed to a project). For us, this proved that citizens have the ability to pursue an idea and connect that idea with other citizens alike. So, now we sit a year later, a bit nostalgic, and pondering the questions that many have asked. What now? How does a website like civicside sustain itself? We believe in transparency. We also believe that ideas should be shared, and not kept hidden from the world. Here’s our first attempt to abide by our own beliefs.

As in life and business, all things evolve. Our idea for civicside was the typical “tech” approach. That is to launch, measure success, and then develop a plan for sustainability and growth. We’ve evaluated our progress over the past year, and thought about a sustainable long term vision. The majority of our time and resources were allocated to developing and maintaining a user friendly/secure crowdfunding website for backers and project creators. After all, the website functionality is the tool that drives the process. We needed this to be a sound and efficient system. Truth be told, these tools already exist on the web and are available for all of us to use. Some of which are actually free of charge (minus credit card fees). Our preference is to not re-create a tool that is already being done elsewhere. Rather, we want to spend our time and resources in a way that provides the most value to the process. In other words… Can we achieve the same outcome (and do it better) by allocating resources elsewhere? The answer is yes.

Our finest moments this year were watching citizens feel empowered throughout the project vetting process. Watching the process unfold is truly beautiful. We’ve watched our community leaders make themselves available to hear ordinary citizens’ ideas. We’ve witnessed citizens feel a level of comfort knowing an organization like civicside put a stamp of approval on their idea. And furthermore, our followers felt confident that if a project was launched through the website, it would be get done. And done well. Our vision for civicside is to build upon these interactions. We want to spend our resources seeking the ideas of citizens, and empowering them to pursue their vision for the community. While we are working on a plan to layout exactly what this looks like, we will act as a “launchpad” for citizen-lead community projects that meet our criteria for an approved project. We still want to hear your ideas and help you pursue them. We’re excited to welcome the new changes ahead. Another great year of civicside projects await you. We promise to be in touch.