Veggies on the Go Update #2 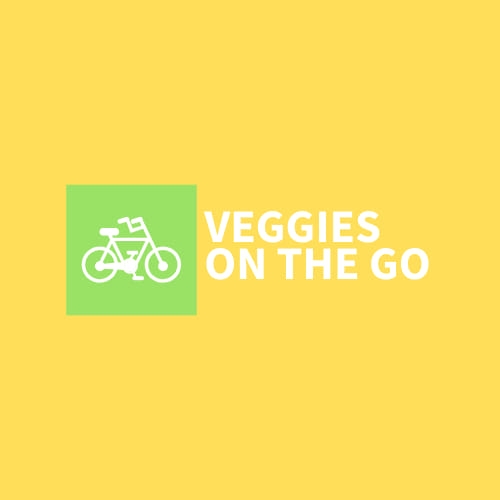 We have been very busy on our project. We were able to get a vendors trike and a bike trailer custom made but had to buy material to close the wall and floor and we were able to stay within the budget. Everyone who saw the trike and the bike trailer were very excited about it, I even met a gentleman at the gas station who was curious about the trike and offered to help with any welding repairs we may need in the future. I was able to finish closing the bike trailer but I am still working on the trike. The plan is to finish it within the next two weeks if the weather allows.

I got all the licenses needed for the venture. I also opened a square account to accept all credit cards and I applied to accept EBT but I”m still waiting for approval. It’s been difficult getting information from the processing center about what stage the processing is in. They keep stating that it’s in the next stage waiting for the agents decision.

We had our First Sunday Produce on March 1st. It was a success. We had people coming after church, some had seen the Facebook post, some got the flyers we put on cars, and some were just passing by and decided to stop and see what was going on. We had a lot of feedback about the need for fresh produce in the community. We also collected additional funds distributed by the “pay it forward” board to help.

I was approached to start a market on the second and third Sundays at the corner of Madeline Ave and University and on the parking of the Family Dollar on Carmel Ave. I’m waiting for approval from the groups to start. We have a Facebook page called Veggies on the Go, an email account and an internet account. We also have a phone number. I will be updating the Facebook account with the email, internet and phone number soon.

Besides having a set back with the trike and getting approved to accept the EBT card everything is moving along smoothly. It is my hope to continue this project after the projected end date because there is a need to provide fresh produce in neighborhoods that are located in a food desert. Thank you for funding this project.