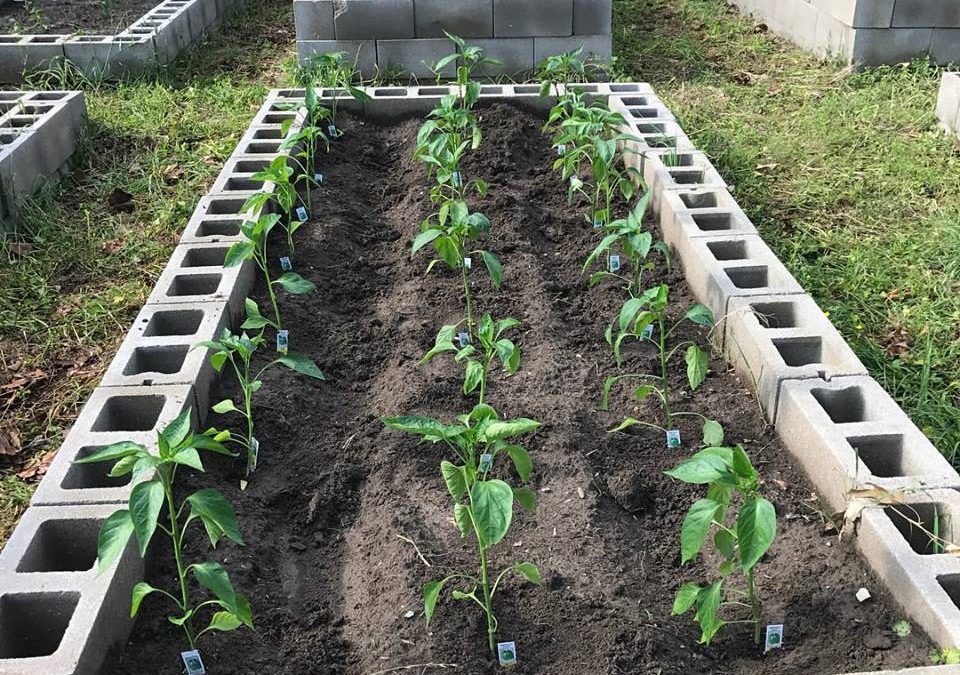 As of Spring 2017, this project is completed. The garden is maintained by the Acadiana Recovery Center, and all crops are donated to St. Josephs’s Diner to feed the poor.

The project is on track to begin planting this spring. We have reached out to the LSU Ag Center for assistance. There have been challenges along the way. Acadiana Recovery Center is in the process of having new management, which has challenged the staff. We continue to refocus and look forward to reap the positive results this project will bring.