Eyes Of The Sun Eyes of the Sun mural project consists of installation of murals of the poem, “Eyes of the Sun”, written by incarcerated youth in the Lafayette Parish Detention Home.  Local visual artist Justin Robinson will lead in designing/installing the mural to celebrate the juvenile students proving that when we focusing on our education and being positive we can and will be successful. The Eyes of the Sun poem will be written out and signed “Written & Directed by LPDH Incarcerated Youth. The mural would serve as proof to youth in our community, that when you focus on your education and being positive you can and will be successful. Giving credit to the youth that authored the poem while incarcerated shows youth in your community that that if the students that wrote Eyes of the Sun can be successful, so can they. In 2015, I worked with youth incarcerated in the Lafayette Parish Juvenile Detention Home to create spoken word poem, Eyes of the Sun. The poem is written and directed by youth in the facility. Our goal for the project was to prove that when we focus on our education and being positive, we can and will be successful. Majority of the students were from groups in Lafayette neighborhoods that often do not get along. Lafayette youth have faced a number of traumatic incidents including an increase in gun related violence, bullying, as well as the stressful climate caused by numerous school shootings. Our youth are in need of support, reassurance that they are not alone and exposure to healthy forms of self-expression.

The mural would expose Lafayette youth to creative expression authored by students incarcerated in the local juvenile home. It would serve as proof that Lafayette Incarcerated youth were able to unite despite their differences to work together and that the perception of Lafayette incarcerated youth should not always be one of hopelessness and lost causes, but one where everyone can have a chance if given an opportunity. The Lafayette Parish Juvenile Detention Home student’s testimony through poetry would be shared with the Lafayette community and all others that visit. 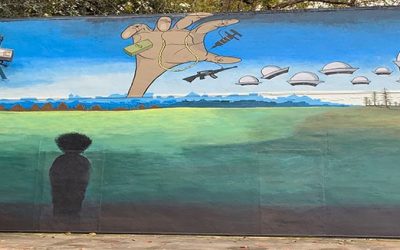 Eyes of the Sun Update #4

Dear Community, We are excited to announce that we have officially begun installing the Eyes of the Sun mural at Martin Luther King Center. Our team is working diligently to achieve our goals in a timely manner despite rainy days. Support from locals in the Truman...

END_OF_DOCUMENT_TOKEN_TO_BE_REPLACED 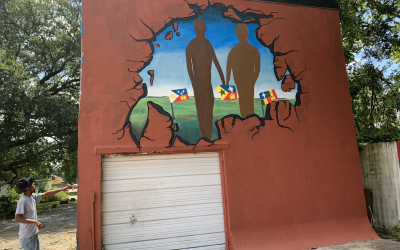 Eyes of the Sun Update #3

Dear Community, If you haven’t been to Meche’s Donuts on Willow St. in the last few months, STOP what you are doing and GO there NOW! 😀 We are almost done adding the final details. The Eyes of the Sun (EOS) mural at Meche’s is 7 walls total. We have received an...

END_OF_DOCUMENT_TOKEN_TO_BE_REPLACED 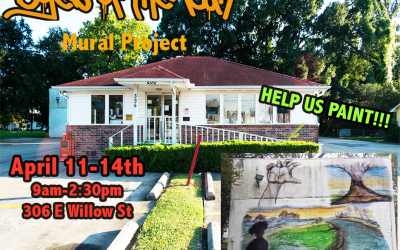 Eyes of the Sun Update #2

Dear Community, We are excited to announce…… IT’S TIME TO START PAINTING!!!! April 11th-14th Justin will be partnering with Susan David Director of Freetown Studios and volunteers from our community to install Eyes of the Sun mural at Meche’s Donuts on Willow street....

END_OF_DOCUMENT_TOKEN_TO_BE_REPLACED 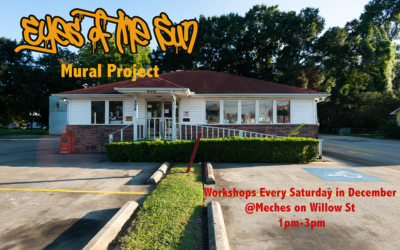 Eyes of the Sun Update #1

Dear Community, The closer we get to the first round of the Eyes of the Sun mural workshops, the more excited the Eyes of the Sun team gets. The build up to meeting with our community to help celebrate Lafayette Parish Juvenile Detention Incarcerated Youth’s...

END_OF_DOCUMENT_TOKEN_TO_BE_REPLACED 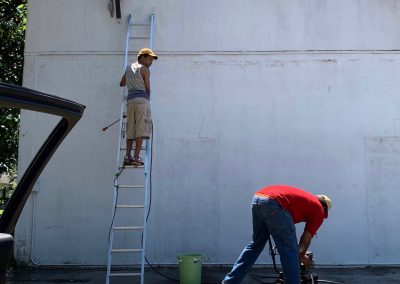 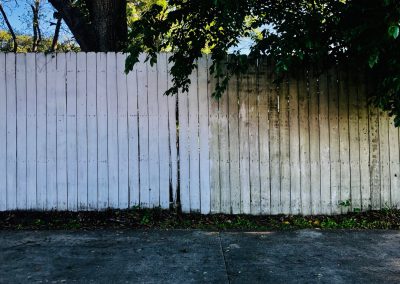 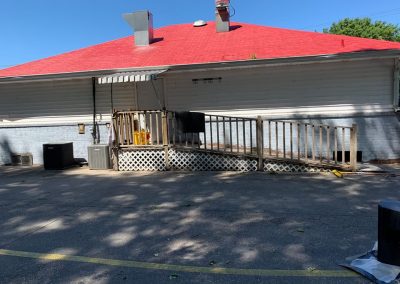 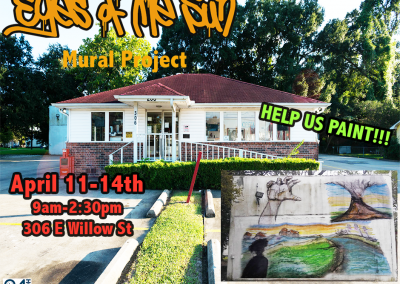 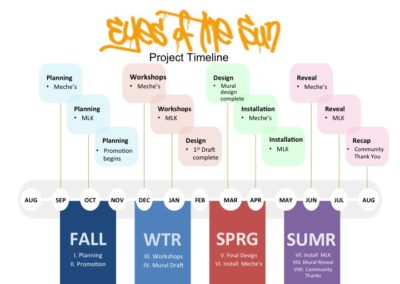 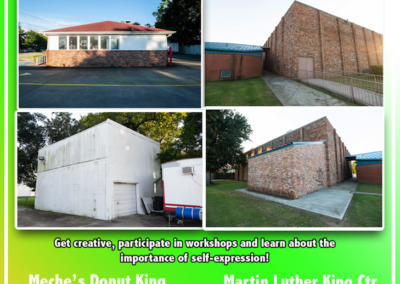 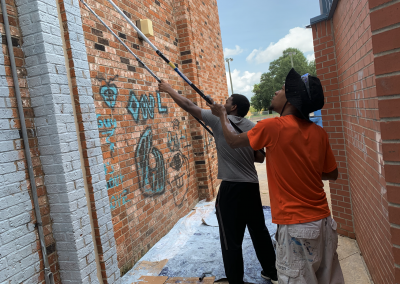 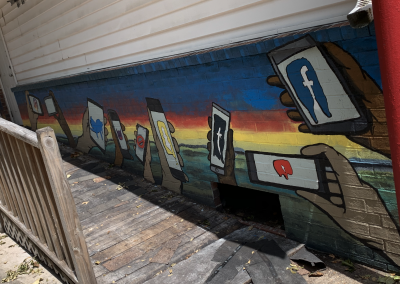 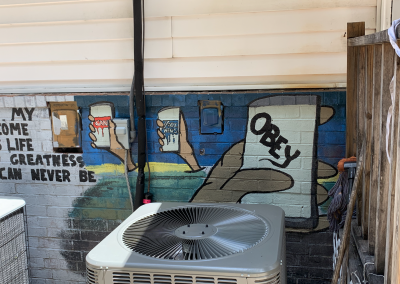 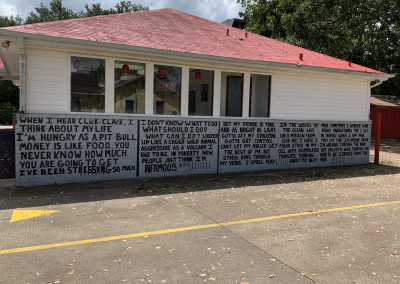 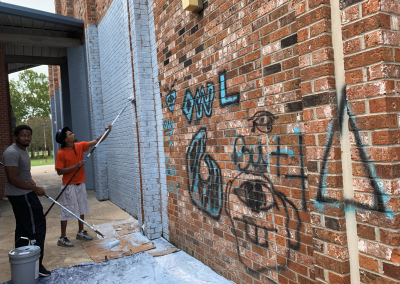 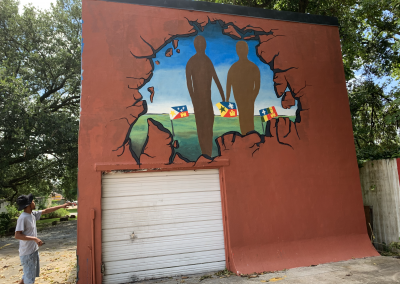