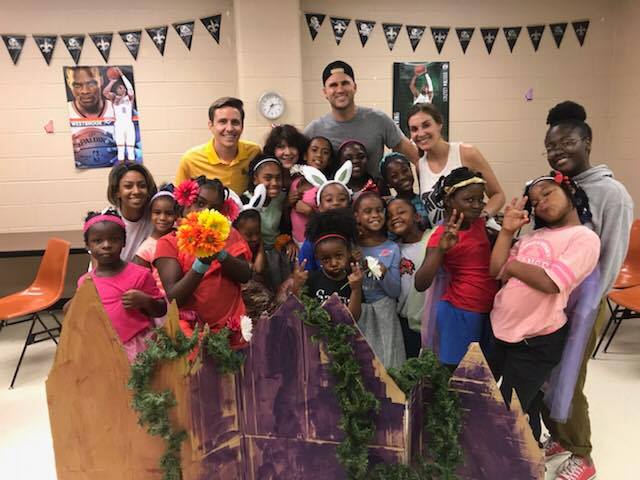 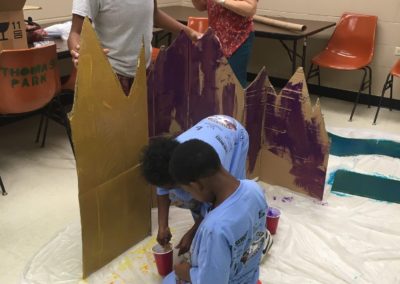 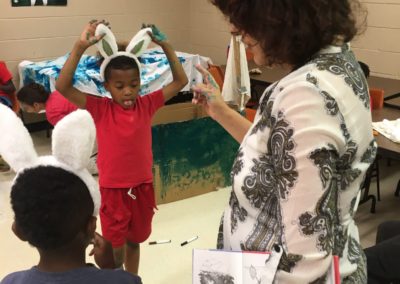 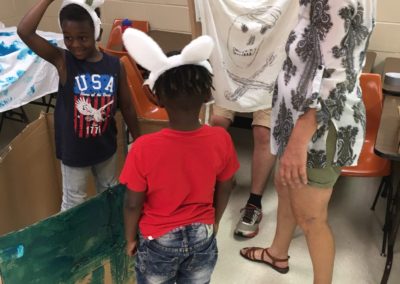 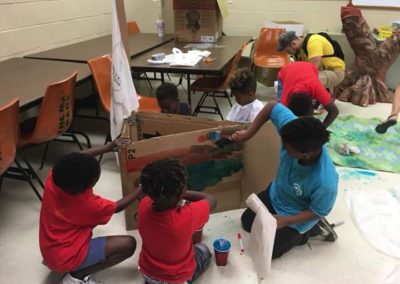 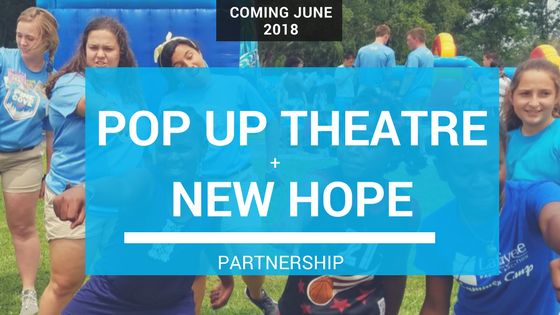 Dear Community,
I am pleased to present this update for Pop-Up Kids Theater, a theatrical program for at-risk children ages 6-12 in the Lafayette area. The Facebook page is created, published and now active under the name PopUp Kids Theater. After some consideration, I decided to table the website for now and just concentrate on social media outlets such as Facebook and Instagram.
We will have forms available for Media Permission from all children that will be represented in the project. The AOC team will be video-taping some of the shows for TV viewing.
I have been in negotiations with Melissa Dalcour from Girard Park. Our original plan was to utilize Girard Park as a  starting place for the project. After discussion with the park, the cost of a room for one morning from 9am-12pm would be $400 (which is at a discounted rate). I have decided that is way too much money for our budget right now.
That said, I decided to explore other options. I met with Kristine Newman, a founder of New Hope Development Center of Acadiana (http://newhopelafayette.org/ )on January 19, 2018. Along with her husband John, they have created a tutoring center for at risk children. They also have a summer program beginning in June for 6 weeks. After touring the Center and meeting with Kristine, I have decided to introduce the PopUp Kids Theater to the summer program starting this June 2018. We will meet every Friday from 9am-12pm as part of their summer program. This is a good fit for our project and the New Hope Center. This will keep our cost down and be able to concentrate on the project itself, bringing the arts to kids! We are excited about this partnership and I think this will help with both of our successes.
Huge thanks to Butch Roussel for the introduction to New Hope! I continue to be in contact with the volunteers and plan a meeting in early March to discuss our progress. If you have any questions or suggestions please feel free to reach out through our Facebook page: https://www.facebook.com/Popupkidstheater/.
Thank you,
Danielle Moroux (Team Leader) 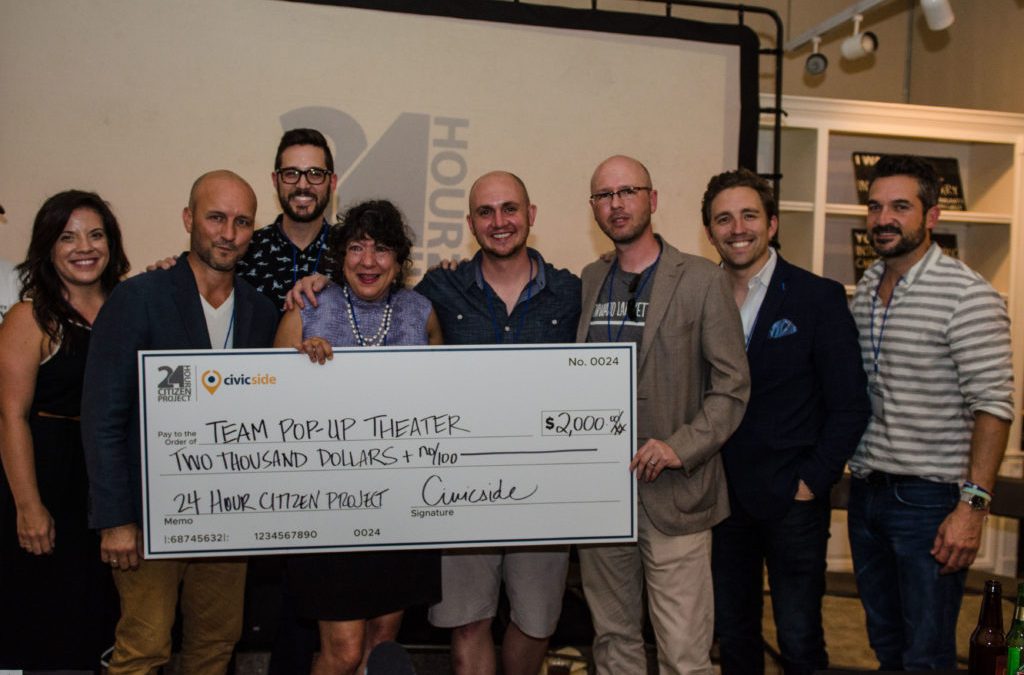 As you may recall, I am the team leader for the Pop-Up Kids Theater, a theatrical program for at-risk children ages 6-12 in the Lafayette area. Things for this project are moving along despite my teammate, Shannon Miller, who has moved out of the area. The good news though is that he is continuing to help with promoting the program within the theater community in the Lafayette through social media outlets.
I have created a Facebook page for Pop-up Kids theater and acquired the domain name for a website. It is in the early stages of development. The website will legitimize our program when we begin community outreach. In an effort to secure a location, I have contacted Girard Park and am working with Melissa Dalcour and Ronnie Chaisson. We are working on getting several options to lower the cost of an indoor space at either Girard Park, Domingue Recreation Center or the George Dupuis Centers. Our projected completion date remains February 1, 2018.

I also attended the Create Summit that was held in August 2017, and shared the idea with attendees in hopes to recruit volunteers. I made contacts with the following people, who are interested in volunteering and promoting the program:

And lastly, I have partnered with AOC and their field reporters will be taping the program for all 6 events and promoting the show on AOC’s Community message board. It will be broadcasted thru AOC TV channels. We’ve already begun collecting boxes, containers, paints and other items for costume and set design, and we’re about to begin writing the first script in mid-November 2017. Thanks for following my project, and huge thanks (again!) to all the backers that have supported us along the way. I have much more work to be done, and will keep the community updates as we make progress.